I had a great, if a bit muddy, day at Henstridge – many thanks Sean and all.

I only got into three fields of this huge permission so would love to go back some time, as the fields I went in had some interesting finds.

The strip of pasture just behind the parked cars started revealing some nice roman coins, none for me though. I went in the first field where the cars were parked and unearthed some cruddy pre-decimal coins and an Edward I silver penny in fair condition. The next pasture down gave me another hammered, a broken Elizabeth I 1578 silver threepence, a musket ball, a .303 bullet, an anonymous piece of bronze, and strange decorated copper alloy fragment, broken off a large buckle. The front is decorated with grooves and circles, and the central boss, with large holes either side, appears to have a star-like pattern. The back is smooth apart from an iron stain behind the centre boss where a pin or rivet may have been. 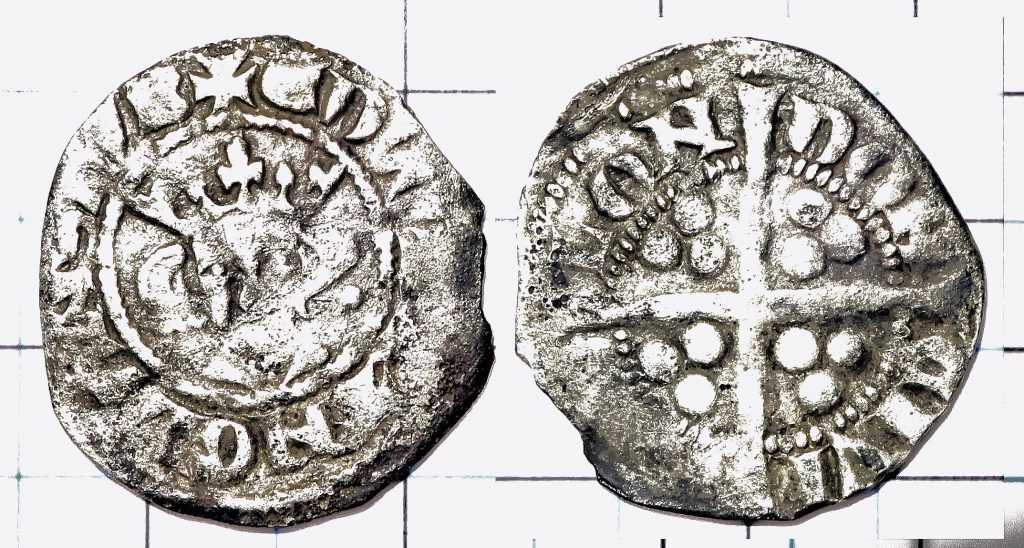 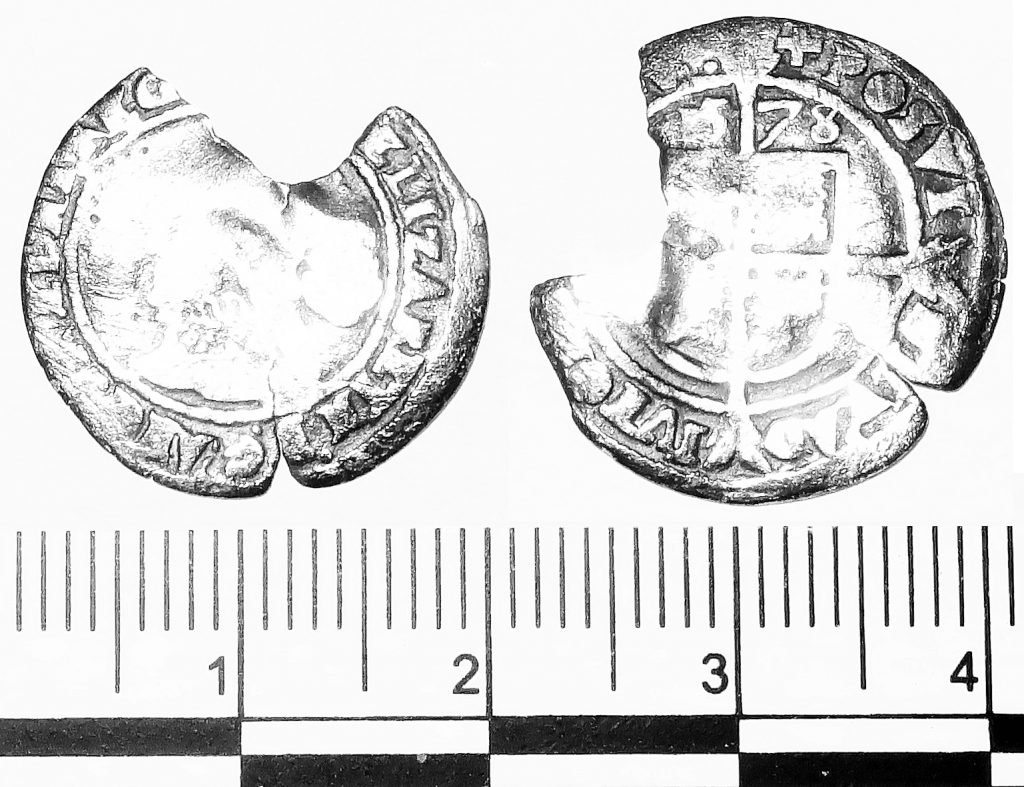 After lunch I headed into the field behind the cars, finding very little apart from cow tubes, hedge fodder, and scrap aluminium, until I got up to a dry-stone wall in the top corner of the field. The ground was full of demolition rubble so there was probably a barn or byre here once. In the rubble I got a decent signal which turned out to be a cow horn protector – the only “keeper” in this field for me.

Incidentally, has anyone done any research on why decent signals are invariable in the middle of cow pats? Do cows have a built-in metal detector which tells them where to aim, or am I just very, very unlucky 🤣🤣🤣