I was going to put up a post showing my best metal detecting finds of 2019 when I realised that I don’t have photos of most of them, either I’ve given them to the landowner, or they’re with the FLO for recording. 😲

Instead I’ll show you what I found today. I had to go to Blandford so decided to have my final swing of 2019 on my new (hopefully) Saxon permission.

I only had an hour before it got dark so started on a small pasture, deliberately digging every signal including the iron signals to clean up the area, and there was a lot of iron 😀 I’ll clear it all eventually and be able to get down to real detecting…

I did get a few good signals: a toasted George halfpenny, a circular piece of lead but no markings on it at all, and best of all a bronze Roman Decargyrus or Maiorina, originally silvered and was worth ten nummi, and minted in Alexandria for Emperor Arcadius, ruled 395 – 408 AD.  Arcadius was actually the Emperor of the Eastern Empire as, although his father, Theodosius I “The Great”, had proclaimed Arcadius emperor his younger brother Honorius declared himself to be Emperor of the West, dividing the empire and contributing to it’s final collapse.  The coin then would have reached Britain somehow, from the eastern Mediterranean, just a few years before the withdrawal of all roman troops from the country.

Incidentally, yes I know I’ve over-cleaned the coin but after cutting a groove on the reverse I decided just to do a quick descaling…which I couldn’t see properly in the gathering gloom so scratched the reverse whilst digging it out 😭.

No Sceats this visit but as the permission is alongside a prehistoric trackway, several Roman settlements and farmsteads are nearby, and a Saxon/Early Briton site runs alongside I live in hope for 2020 😁 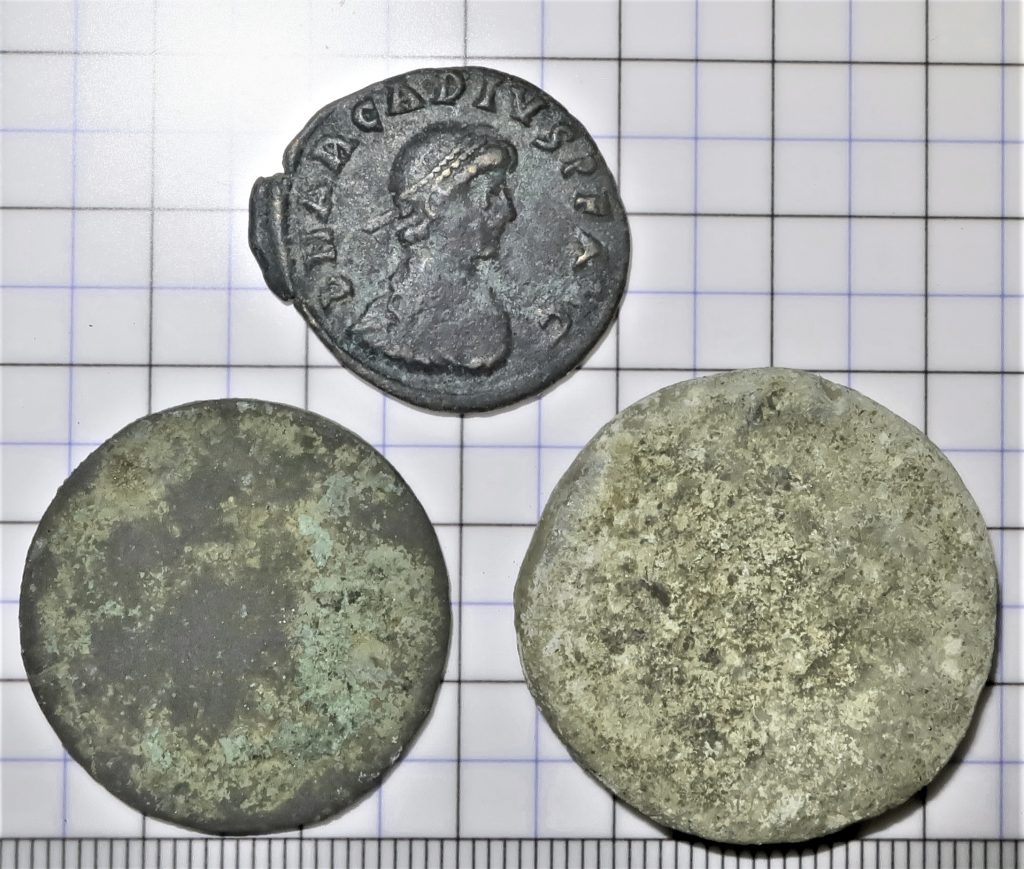 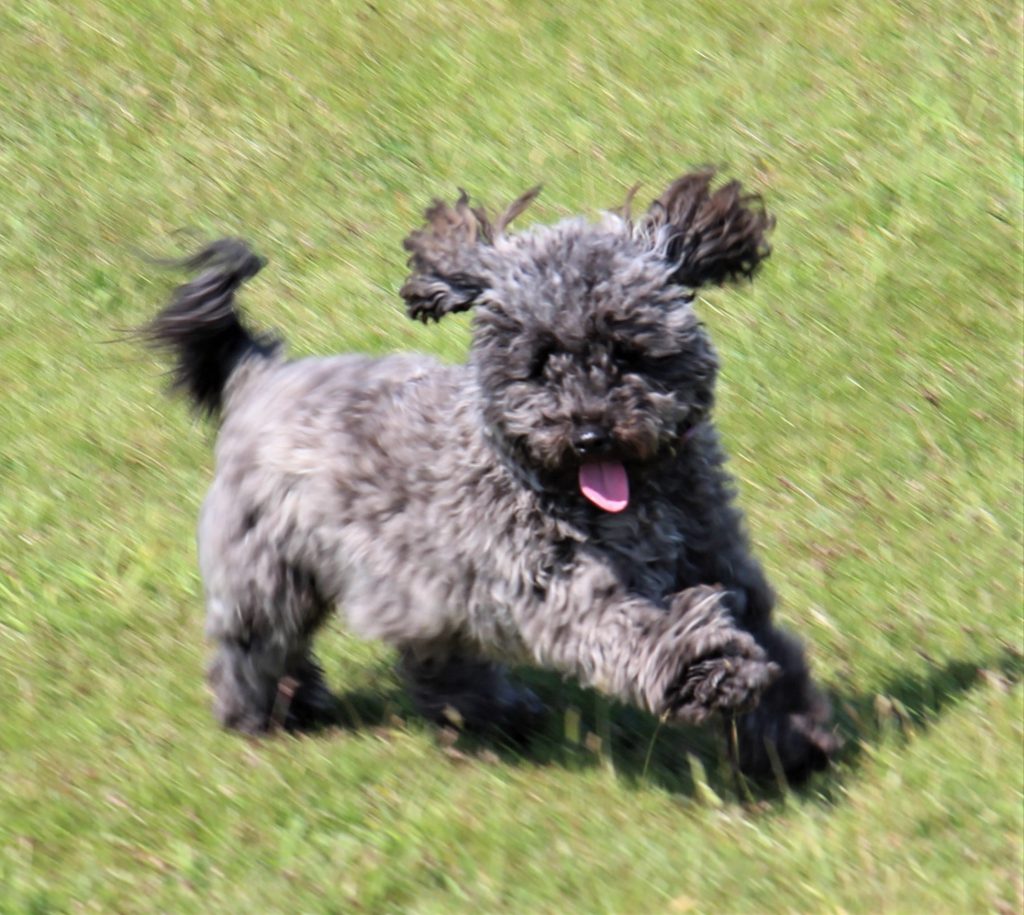