I was out near Westbury on a metal detecting session with the Southwest Detectorists group today, on a new field, also a “roman” field which had produced loads of really great finds on a previous visit. The weather forecast was for thundery showers, which must be a BBC euphemism for “Torrential Rain” as it started almost as soon as I arrived, and didn’t stop 😀

Being a cantankerous old git I naturally went for the unexplored “new” field rather than the “roman” field with a history of previous finds, and within about ten minutes of starting was successful, with a small Roman coin, a bit worn and cruddy but on cleaning and checking turned out to be from Constantius II (AD 337-361). 😁 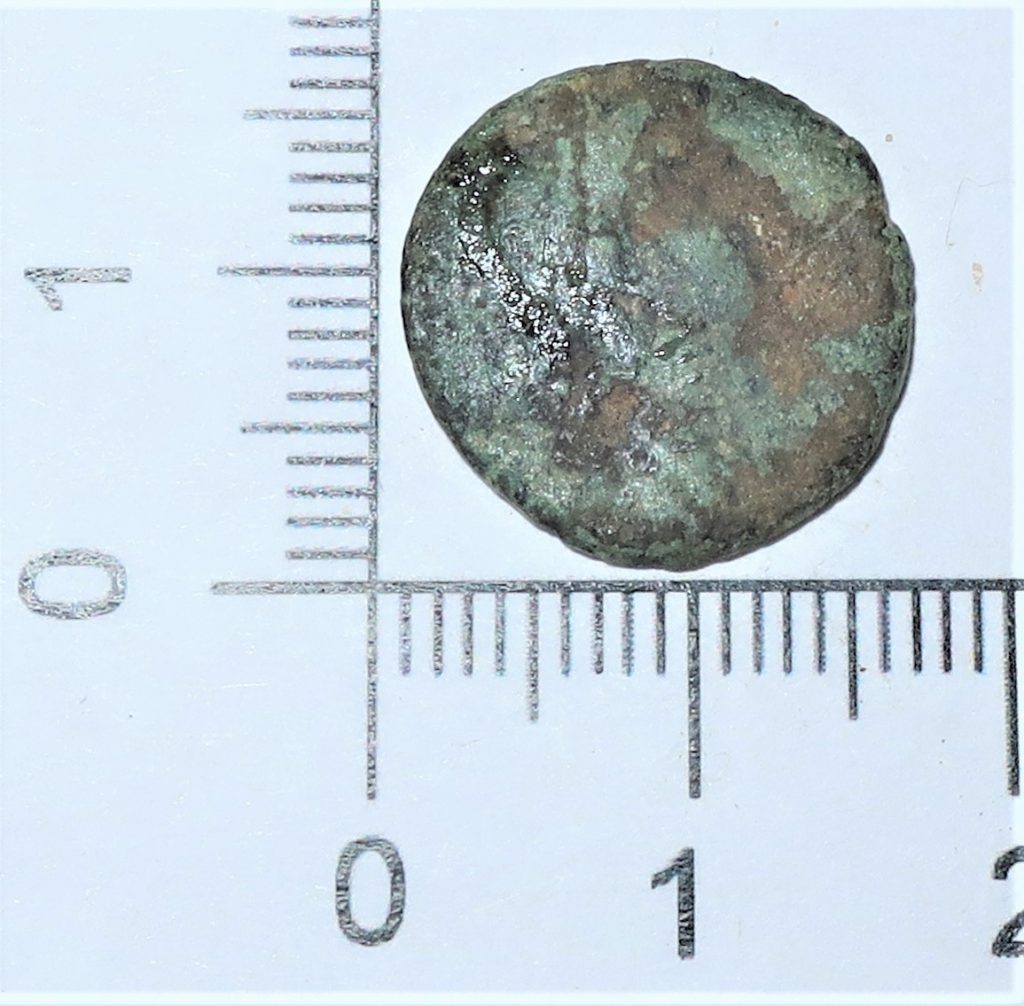 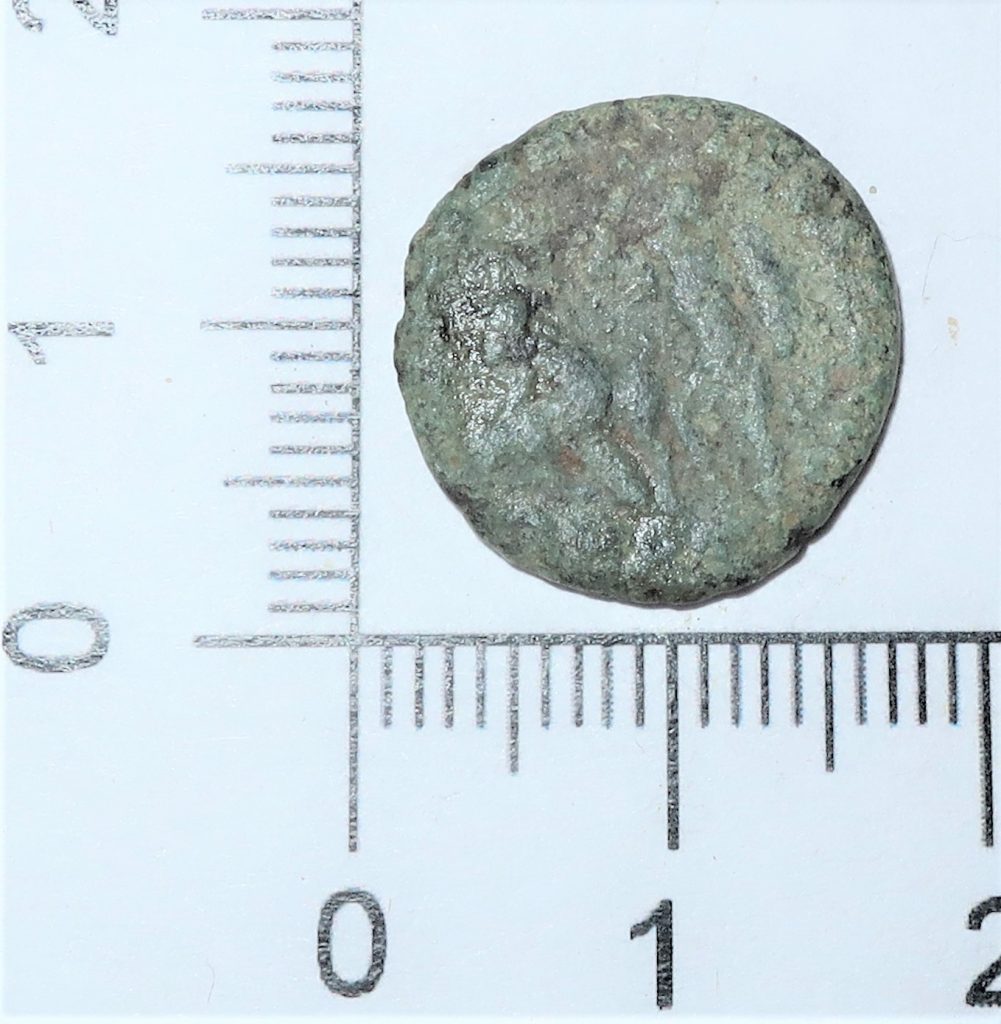 Other signals from the field were the usual foil, cow tubes, bits of lead, etc, and a large but broken pewter button. By this time I was soaked through to the skin (so much for waterproofs) so headed back to the car for hot coffee, lunch, and some dry clothes.

On the way back I got a stonking great signal which turned out to be bronze pot leg, which I don’t think I’ll be able to date as it could be anywhere from bronze age to late medieval 😕

After lunch and a drying out session, during which time the rain stopped, I headed for the “roman” field for a swing or two. I found lots of iron contamination in one area, typical roman settlement signs, but all it produced for me was lead, foil, and nails. Good stuff was being found, but once again, not by me, I was too late again 🤣🤣😭

After a circuit of the field, and a zig-zag below the ridge where all the coins were found last time, my bad hip decided it was time to head back to the car and home for a shower.