I went on a dig near Middle Wallop today, courtesy of the Midweek Searchers Group. It was new, undetected ground so we had no idea what there was to find. The field had just been roughly ploughed, which made a change from all the rock-hard pasture I’ve been digging lately 😀

It didn’t take me long to get a faint, deep copper-type signal which turned out to be a nice, early English Jetton – a type of trading/calculating coin used by merchants. I later discovered that it was a Richard II jetton dated around 1367 to 1399. 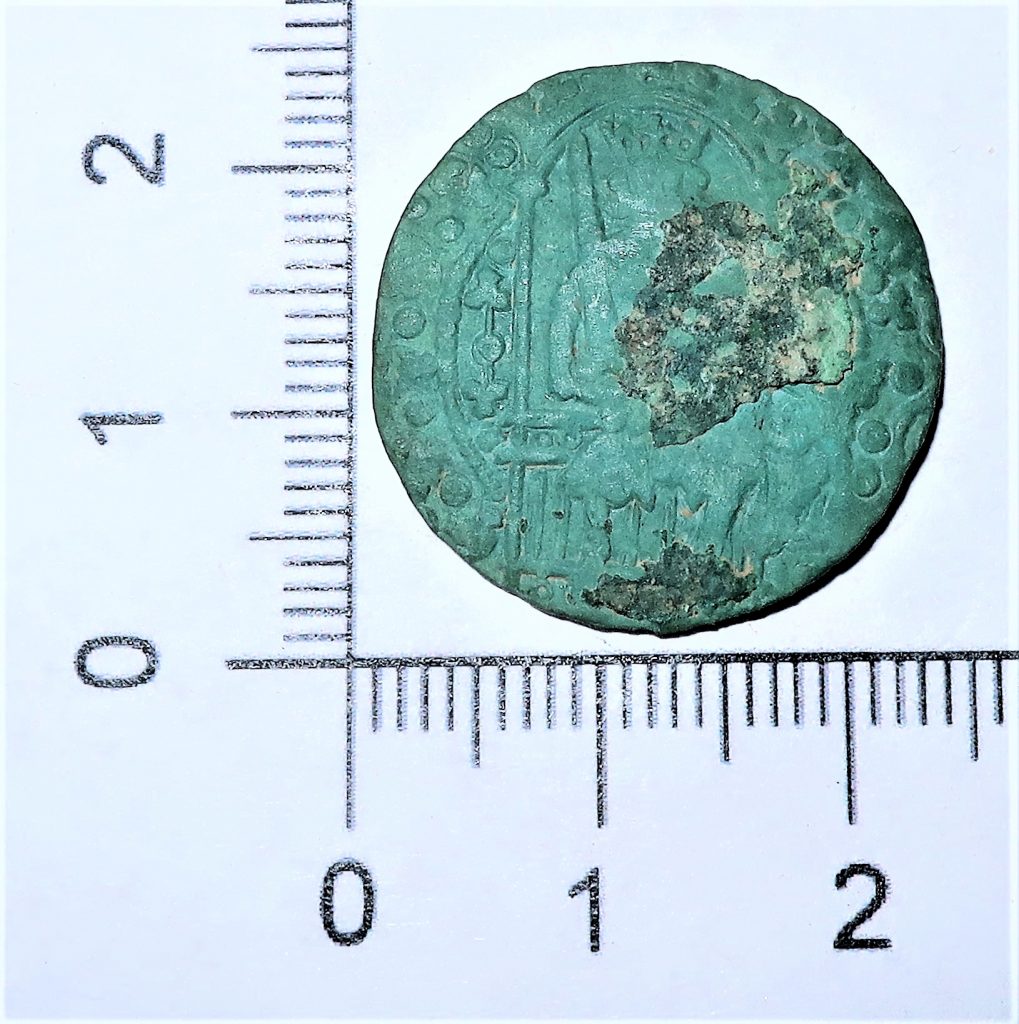 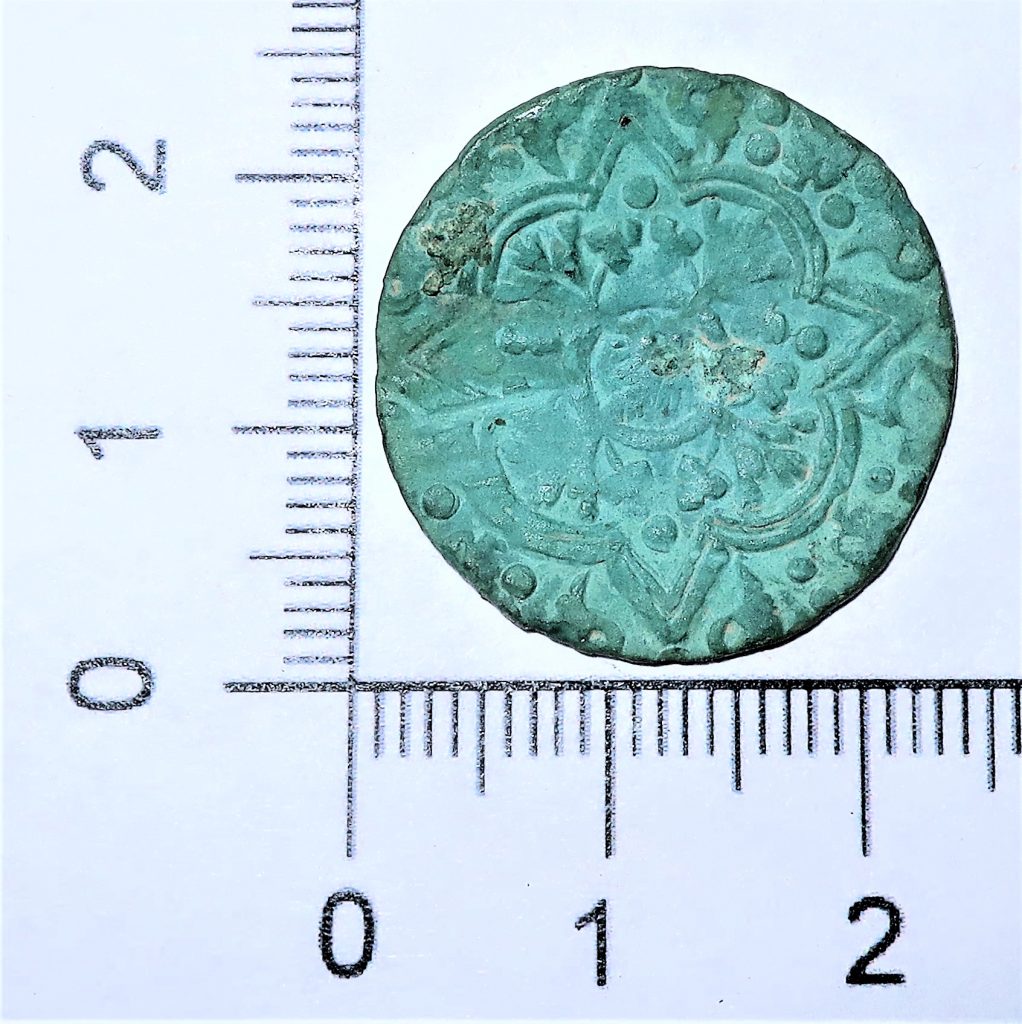 As I made a zig-zag circuit around the first field I got very few other signals other than lead scrap and tinfoil, though I’d heard that some silver hammered coins had been found by others.  Rather than go in the smaller top field I decided to head back to the car for a coffee (though this later proved to be a bit of a mistake as all sorts of good stuff was said to be coming out of there 😭).

As I neared the gate to get back to the car I got a brilliant signal – an Elizabeth I Silver Half Groat, London Mint mark, dated between May 1600 and May 1601 🥰 That find definitely deserved a coffee break… 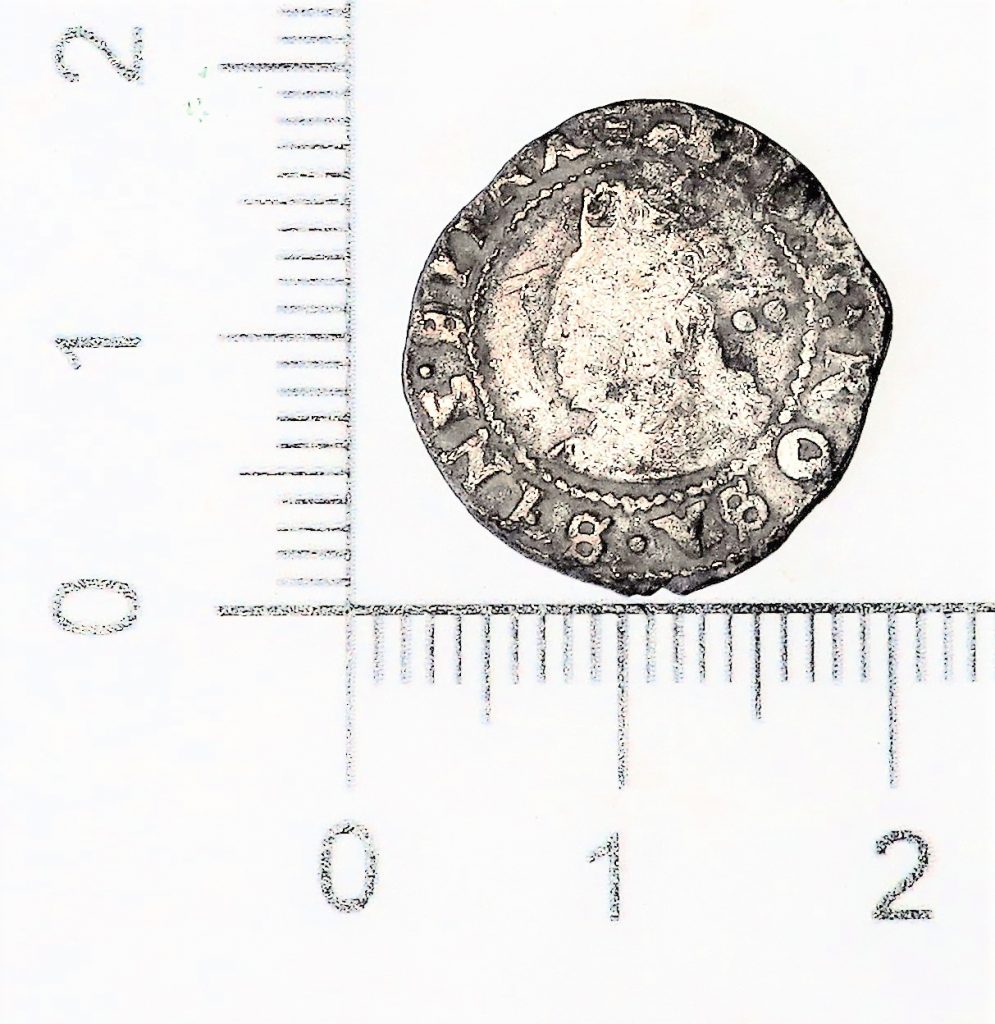 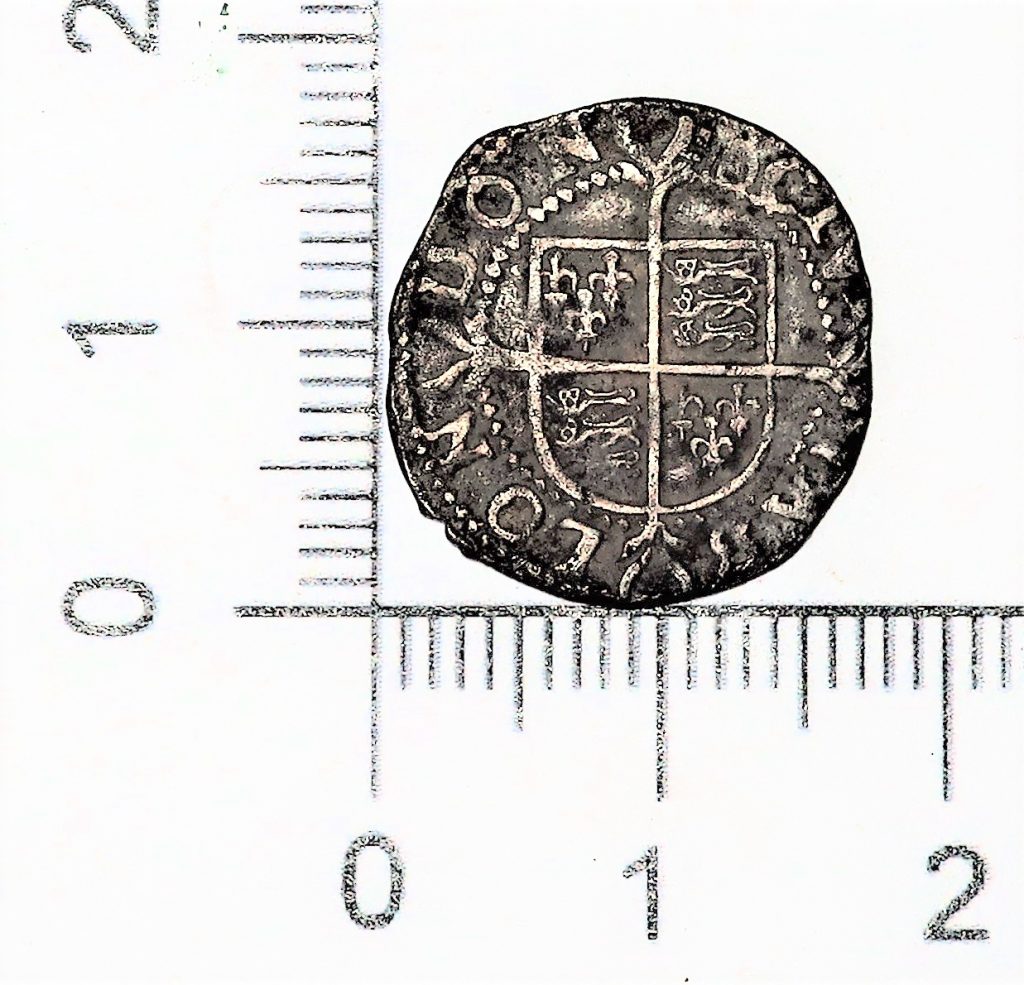 Whilst having coffee and an early lunch we heard about some confusion between the Tenant Farmer, the Farm Manager, and the Land Owner over whether we could actually detect on the fields – one minute we could dig, the next we couldn’t, and the next we could but only on some of the fields???

As Sue wasn’t feeling too well, and I’ve never been keen on upsetting landowners I decided that discretion was the better part of valour – and headed home.

Otherwise, it was a good day…