Whilst fieldwalking on Deverel Down, between Winterborne Whitechurch and Milborne St Andrew, I went to have a look at the walled Deverel Round Barrow.  This was excavated by W A Miles in 1824 when it measured 54 ft diameter and 12 ft high.

Despite the Barrow having a Bronze Age origin, I found a Neolithic Polished Stone Axe in the ploughsoil just outsite the barrow’s wall.  It appears to be unusual both in style and the fact that it has a notch cut into it for mounting onto a shaft.  It’s now in the possession of the Dorset Finds Liaison Officer and used for teaching purposes. 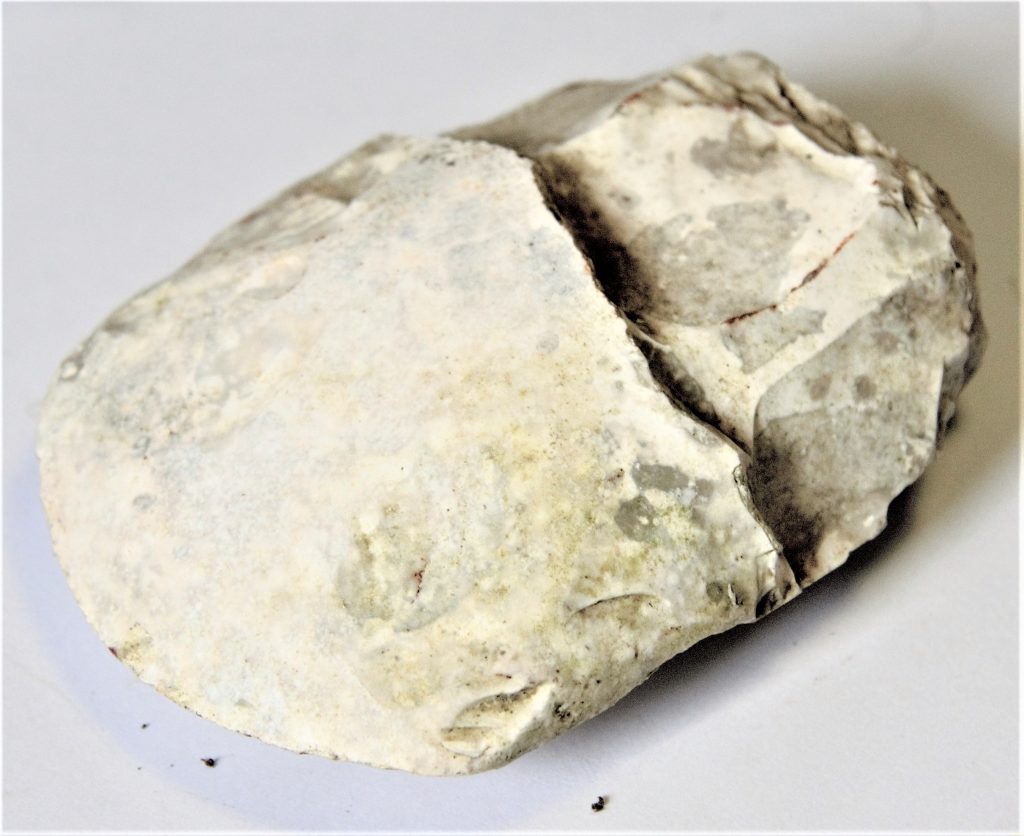 Within the mound and resting on the old ground surface was a semi-circle of sarsen stones. Each of these stones, with the exception of the two largest, covered cists cut into the chalk, containing, in total, some seventeen cremations in globular and bucket urns set upright. Near the largest sarsen stone lay a cremation, possibly primary, in an inverted collared urn surrounded by flints.  On the barrow floor were four more cremations in globular and bucket urns as well as four unaccompanied cremations. Five more chalk-cut cists containing cremation only, were also seen.

The globular and bucket urns and cremation ritual found within Deverel Barrow represented a culture phase within the Late Bronze Age period, now known as the Deverel-Rimbury culture.  This gives the barrow a date c. 1,700-1,400 BC.  Later, c. 1,250 BC. over 20 cremations were added to the mound which may have been enlarged to receive them.  Many of these had been deposited in Middle Bronze Age barrel and bucket-shaped urns: most were found in pits, with stone slabs covering them.

Deverel Barrow is now almost entirely destroyed but its site is marked by a circular walled enclosure built by the landowner, E.M.Pleydell, and planted with trees. Inside, the only remains are a number of large stones on a slight mound.   An inscribed stone recording the excavation was set up in 1827 but this is now fragmented. 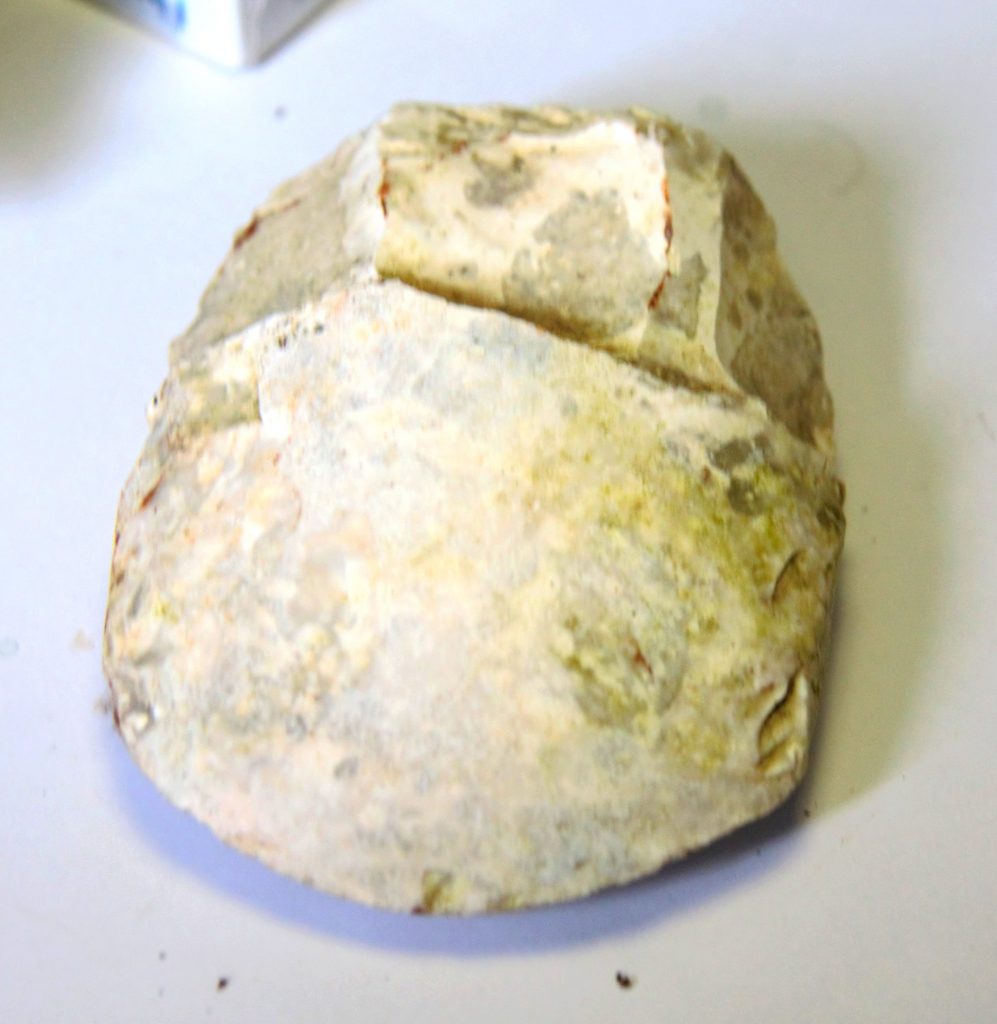 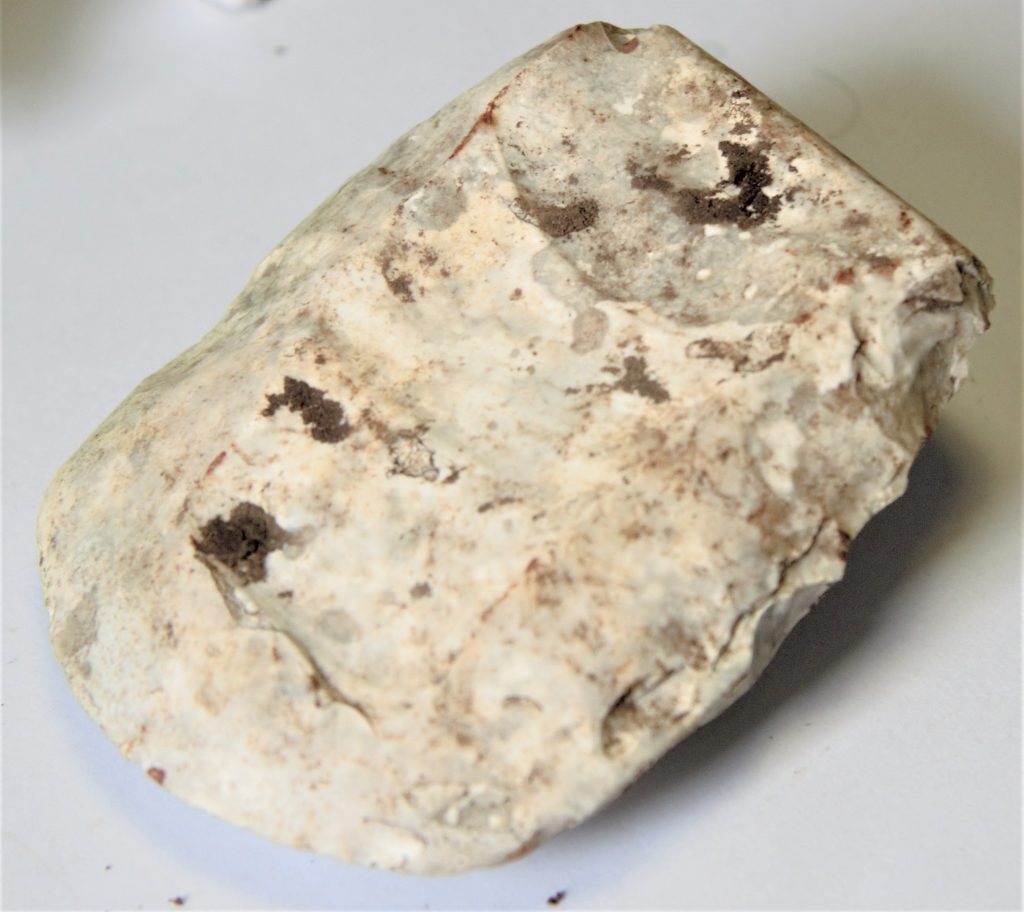